What does the name PELTA mean? 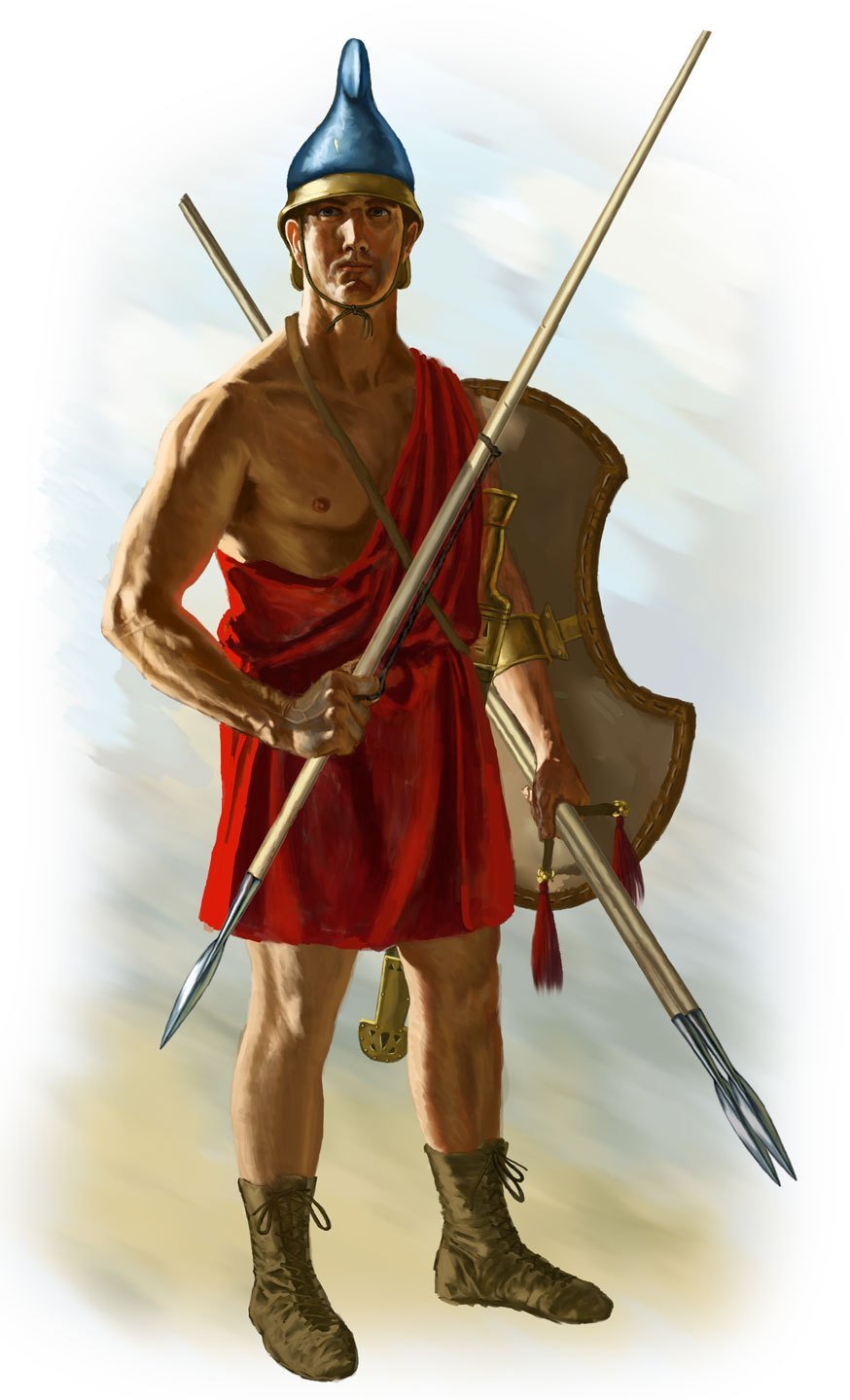 Pelta Protective Specialists’ name and logo derive from a type of lightweight shield called a pelta. 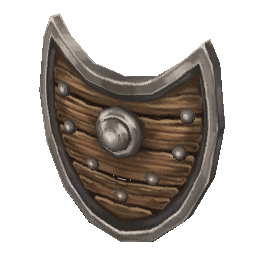 The pelta, pelte or peltarion (in ancient Greek πέλτη) was a crescent-shaped wicker shield commonly used in the ancient world prior to the third century BCE. It was used by the light infantry of ancient Greece known as peltasts.

The crescent shape of this shield allowed the peltasts full situational awareness, while offering the protection they needed.

What does PELTA mean to us?

Our team comes from a vast background in the Military, Security and Investigative industry. Each of our founders saw how the industry was filled with warm bodies and knew that it needed to be more than just lipstick on a pig.

When they couldn’t make a change at previous companies, they decided to start Pelta, and do it the RIGHT way. Pelta caters to those who want quality, and not just an illusion of safety. 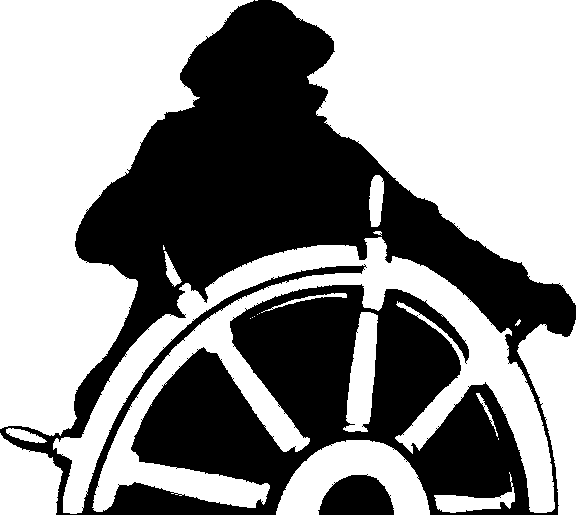 We believe that a happy employee is the key to a pleased client! If an employee is happy, they have a reason to keep you happy as well! They will go above and beyond the minimum requirements, to retain you as a satisfied client.

More than the minimum.

We believe that just barely meeting the legal requirements is unacceptable in this field. We are not a warm body company; we hire those who are going above and beyond in their training, in order to better themselves so they can provide a higher quality of service for our clients.

Ben served in the combat arms of the United States Army and Ohio National Guard for 8 years and has received many awards including the Army Achievement Medal. A perpetual Entrepreneur, Ben founded over 11 separate business in his lifetime including Pelta Protective Specialists.

As an adjunct professor, Ben taught marketing and Internet courses at Cincinnati State College from 2000 through 2006 and graduated many successful entrepreneurs from his courses. Ben has also authored several books and manuals on a variety of topics. 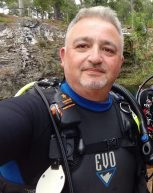 With an affinity for Security, Protection and investigations, Ben has served as a surveillance and SIU (Special Investigations Unit) investigator for leading insurance companies in addition to security escorts and bodyguard service.

Ben is always gauking at airplanes in the sky.

He is an Optimist, Curious, Risk taker, Author, Speaker, Strategist.

His words of wisdom: “Knowledge is NOT Power – ACTION is!” – “Give me someone with Heart, Desire and Drive any day over someone with just book knowledge – Ben Hanania.”

With 5+ years of service in the Security/Investigative field, Ryan is a graduate of Butler Tech Public Safety and founded Pelta Protective Specialists, LLC with Ben Hanania in 2018. Ryan is a graduate of Ohio Connections Academy, an online school which trained him to be a self-starter early on in his life. Due to the nature of the schooling, he has worked full time since the age of sixteen, giving him his early start towards a great work ethic.

Following OCA, Ryan was a graduate of Butler Tech Public Safety’s 128HR OPOTA, graduating at the top of his class. Out of a passion for helping others succeed, he was able to assist the other students who were unable to pass their first try at the exam, and in the end, all of the students who attending his study sessions passed on their second attempt!

Ryan started working in the Security Industry in 2014, specializing in Retail Loss Prevention and Campus Security services. Shortly after he switched companies, and started specializing in Bodyguard, Courier, and Investigative services, as well as supervising the Ohio, Northern Kentucky, and Eastern Indiana Region.

Afterwards, he went on to work strictly investigation services, specializing in Surveillance and SIU work for leading insurance and investigation companies. In his down time, Ryan can be found doing various activities including camping, spending time at the range honing his skills, or with friends and family.

Outstanding leaders go out of their way to boost the self-esteem of their personnel. If people believe in themselves, it’s amazing what they can accomplish. ― Sam Walton “Managers light a fire under people; leaders light a fire in people.” ― Kathy Austin

Our team comes from a vast background in the Military, Security and Investigative industry. Pelta caters to those who want quality, and not just an illusion of safety. 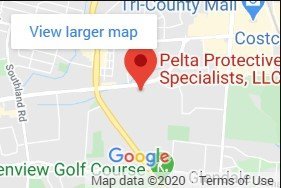